The Aguascalientes Government especially the Economic Development Ministry provide support to assist investors set up and run a business in Aguascalientes. The form of assistance available will vary by location, industry, and the nature of the business activity.

Further information on assistance available to businesses through grants, finding and training employees, R&D tax incentives, location, major project facilitation, and for exporting is provided below.

How can we help you

The State of Aguascalientes is characterized by its high life quality, its promotion of culture and its wide range of educational, artistic, and recreational activities so that you and your family can enjoy rich experiences, knowledge about local traditions and expressions of contemporary Mexican art.

place in nutrition and access to basic medical care

of the State GDP belongs to the Cultural Sector

Once these basic needs are met, the State can create new development opportunities for its citizens and their local and foreign communities. Which can be measured in its:

Ranking 9th in the national Top 10; this is how Aguascalientes develops a connection between the towns and the activities carried out in each of them, measuring existing capacities in its economy, with an economic complexity index of .83.*

All of these is reflected in its people, its art and culture, in the actions taken to promote it and in the results that directly impact the life quality of the population.

Some of the most relevant international alliances in this regard have been: 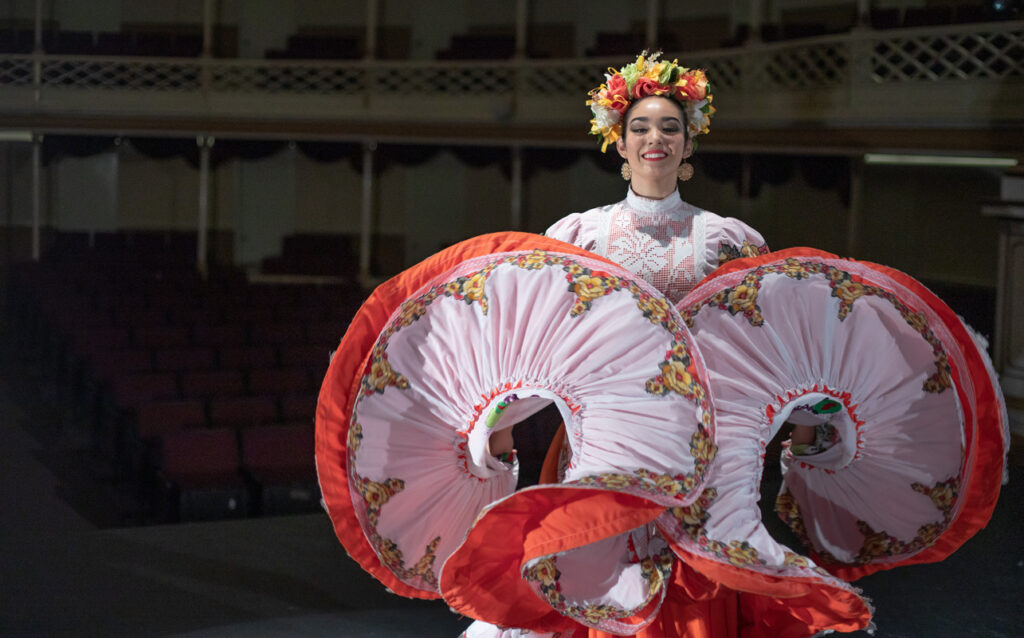 The state of Aguascalientes is a national benchmark for the conjunction between tradition and innovation that brings together he bastions of artistic creations year after year.

As well as the richness of its cultural diversity that gave rise to ceramics, basketry, saddlery, fraying, traditional festivals, and the local products that give life to its gastronomy.

The Economic Impact of the Cultural Sector in the State contributes to:

In addition, its extensive Cultural Infrastructure has allowed it to offer:

Placing Aguascalientes as the 6th National Place in growth of the Creative Sector, with:

Here is a map of the cultural infrastructure in the State: 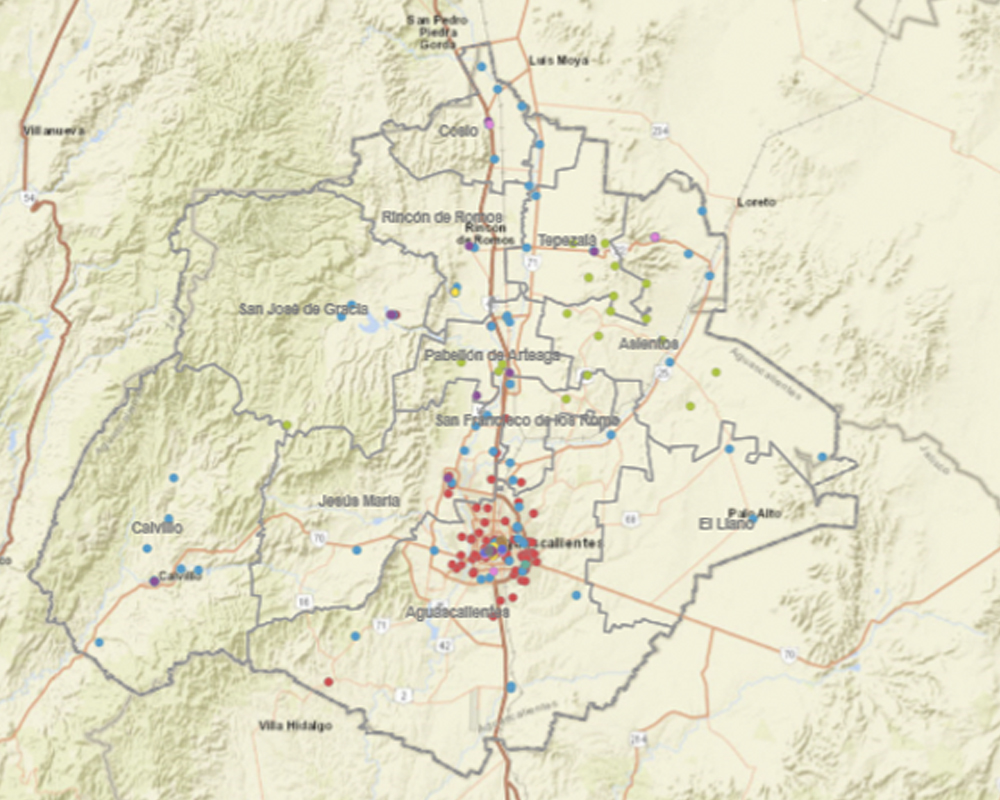 (Visual support obtained from the database of the Cultural Institute of Aguascalientes, 2020)

One of its most important cultural projects is the Tres Centurias Complex, where the University of Arts, the National Graphic Workshop, the Workshop for the Conservation and Restoration of Movable Property, the Espacio Museum are organized, placing the State in:

National place in infrastructure for artistic education, from its initial level to its postgraduate degrees.

Aguascalientes invests in comprehensive artistic training because it is an inexhaustible source of wealth and cultural diversity in the State. So today it has the following academic offer of Artistic Education from Middle to Higher level:

Participate in their calls::

Aguascalientes is a state full of historical, cultural, and technological richness; headquarters of the Sovereign Revolutionary Convention, birthplace of the engraver José Guadalupe Posada, creator of the Catrina or Calavera Garbancera, and former home of the sculptor Jesús F. Contreras.

Magical Towns, world-class museums, vineyards, and tours of the Historic Center are some of the many characteristics that make this a beautiful state, rich in experiences.

In addition, with a wide tourist offer and a gastronomic and wine tradition, Aguascalientes is one of the most prosperous, safe, and pleasant states to visit and to live in Mexico.

Here is a short summary of the quantity and quality events that the State offers, only as an index, we will go deeper ahead. 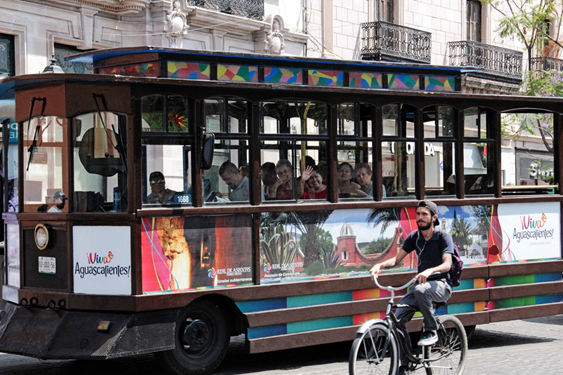 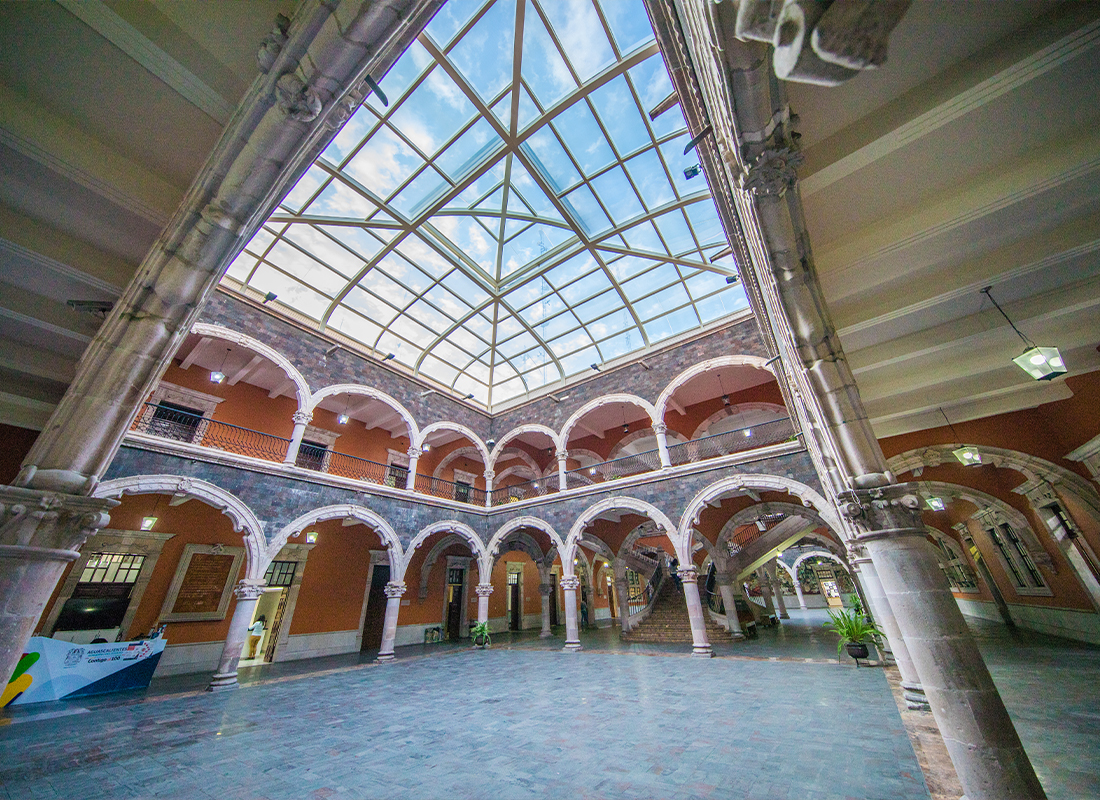 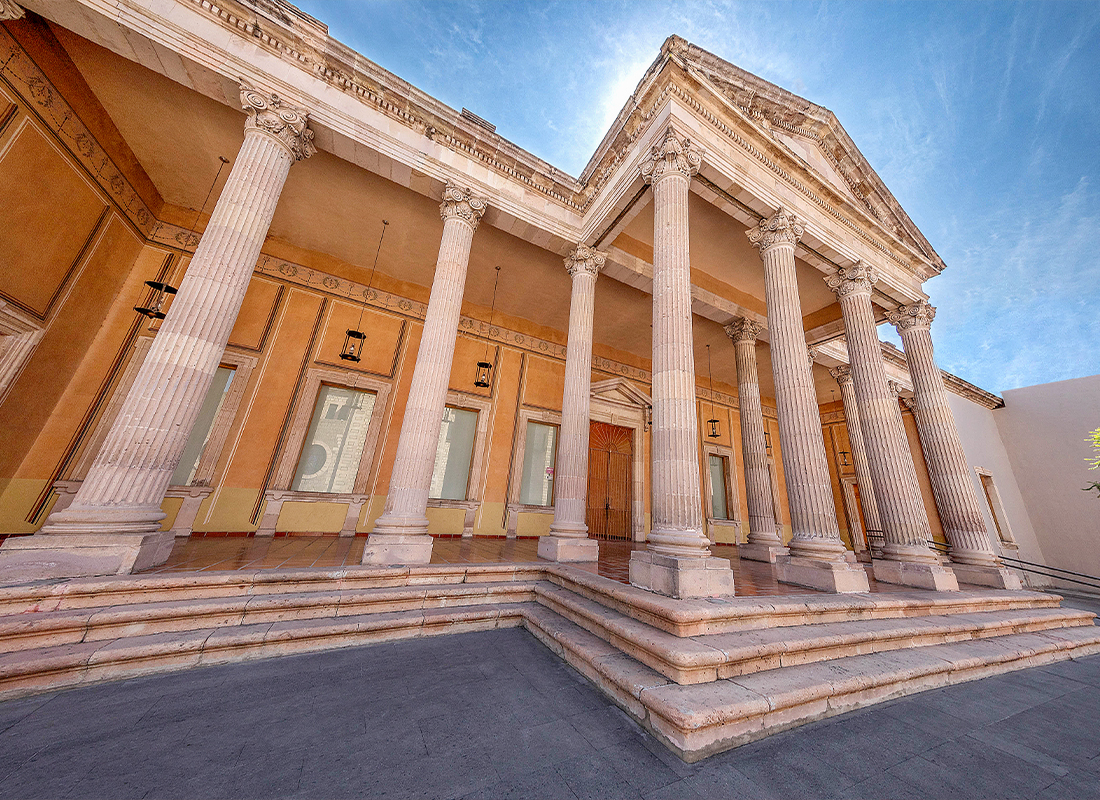 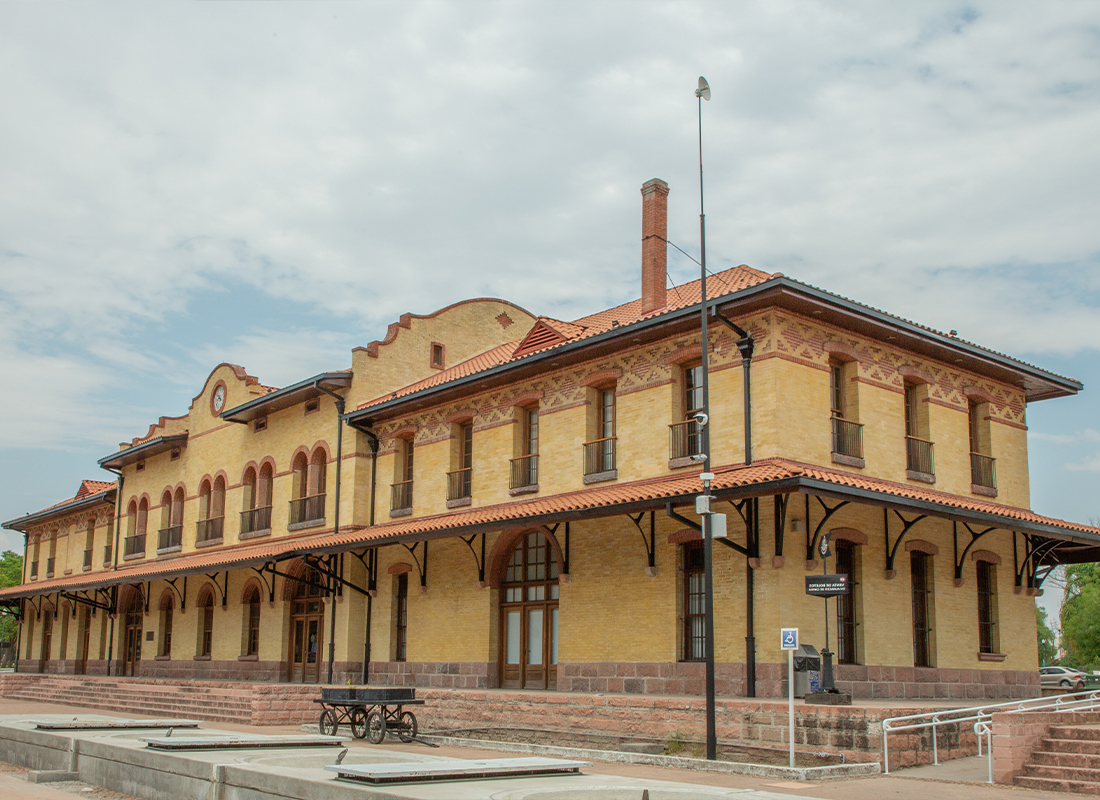 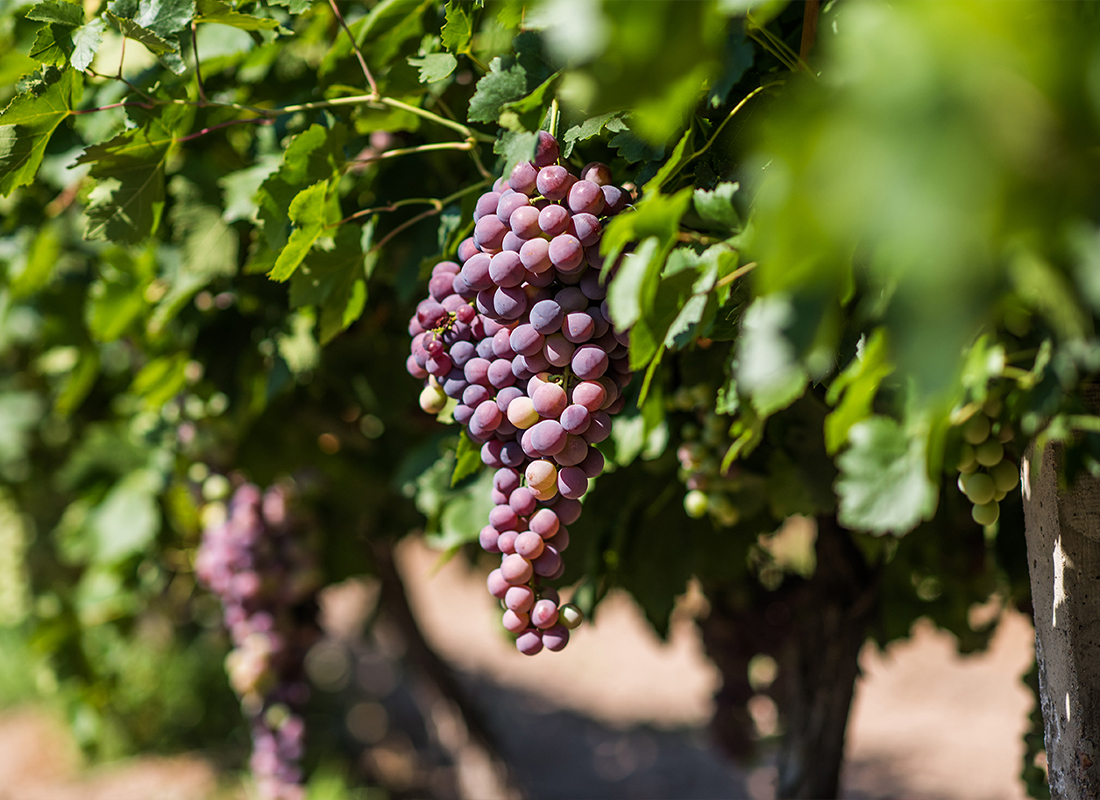 (tours and tastings in vineyards) 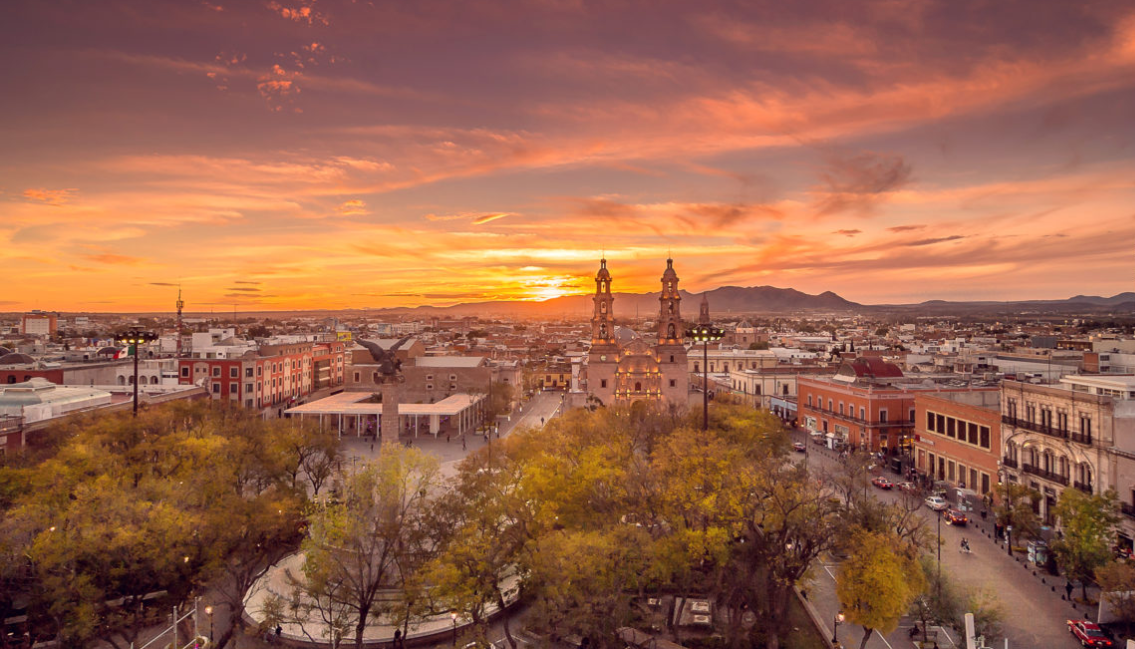 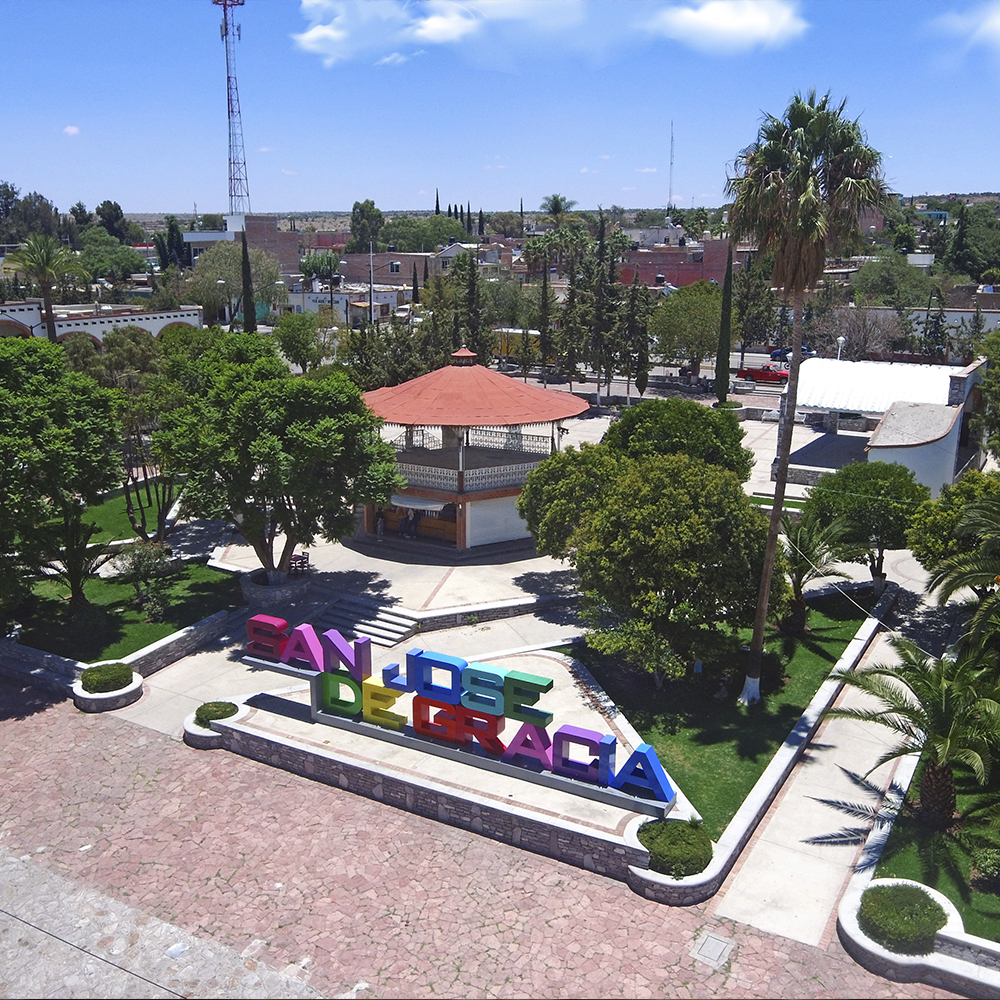 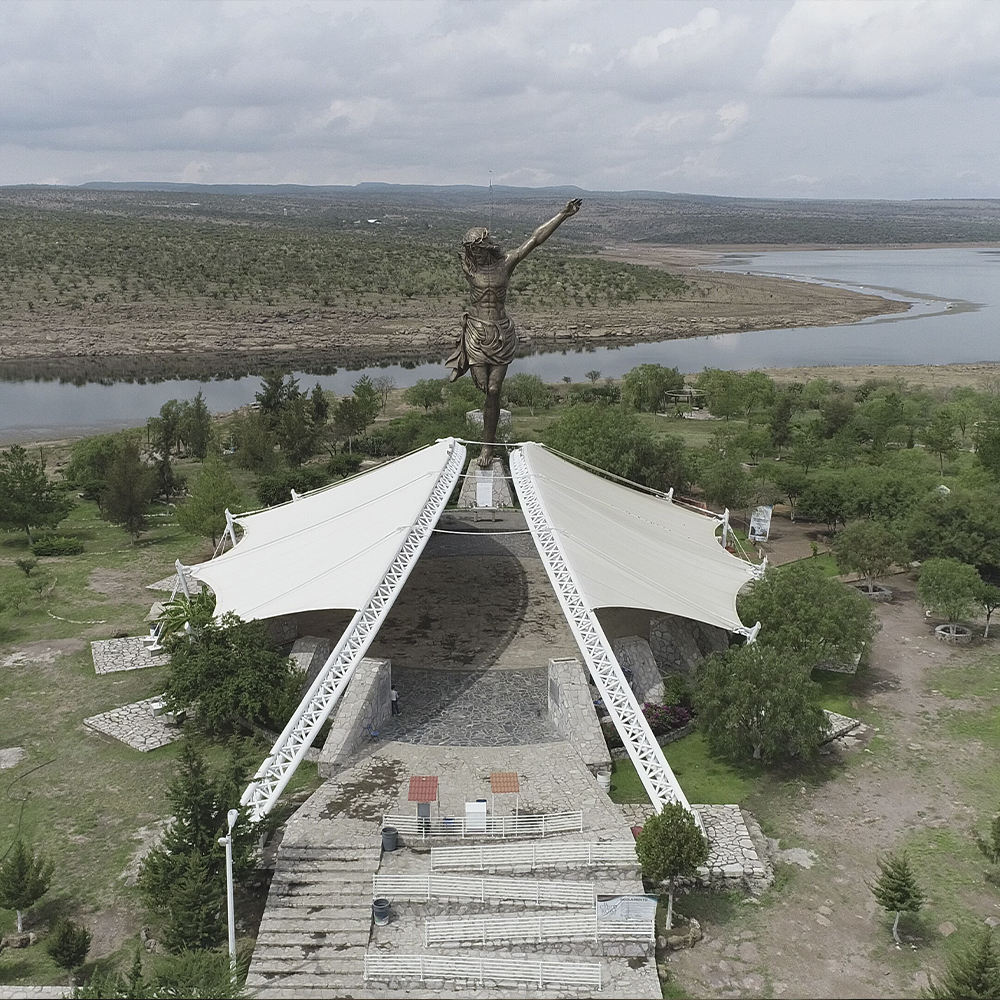 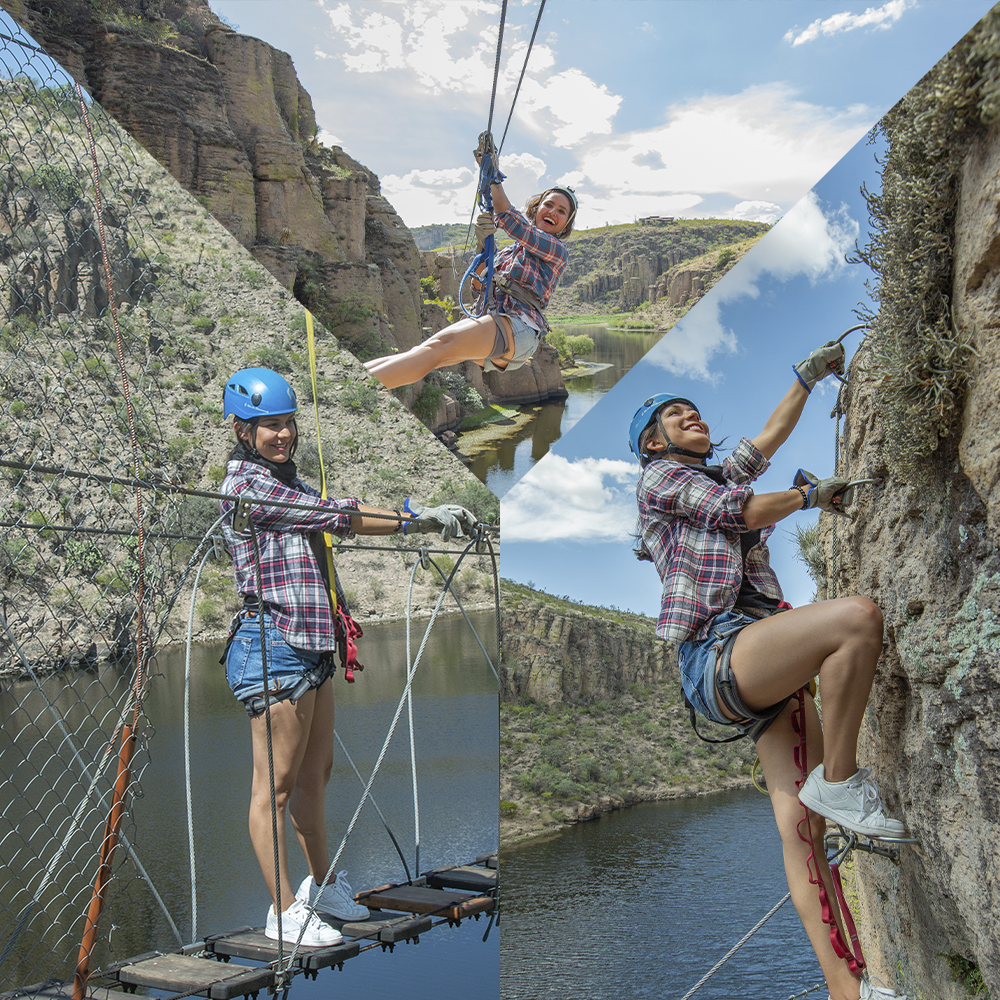 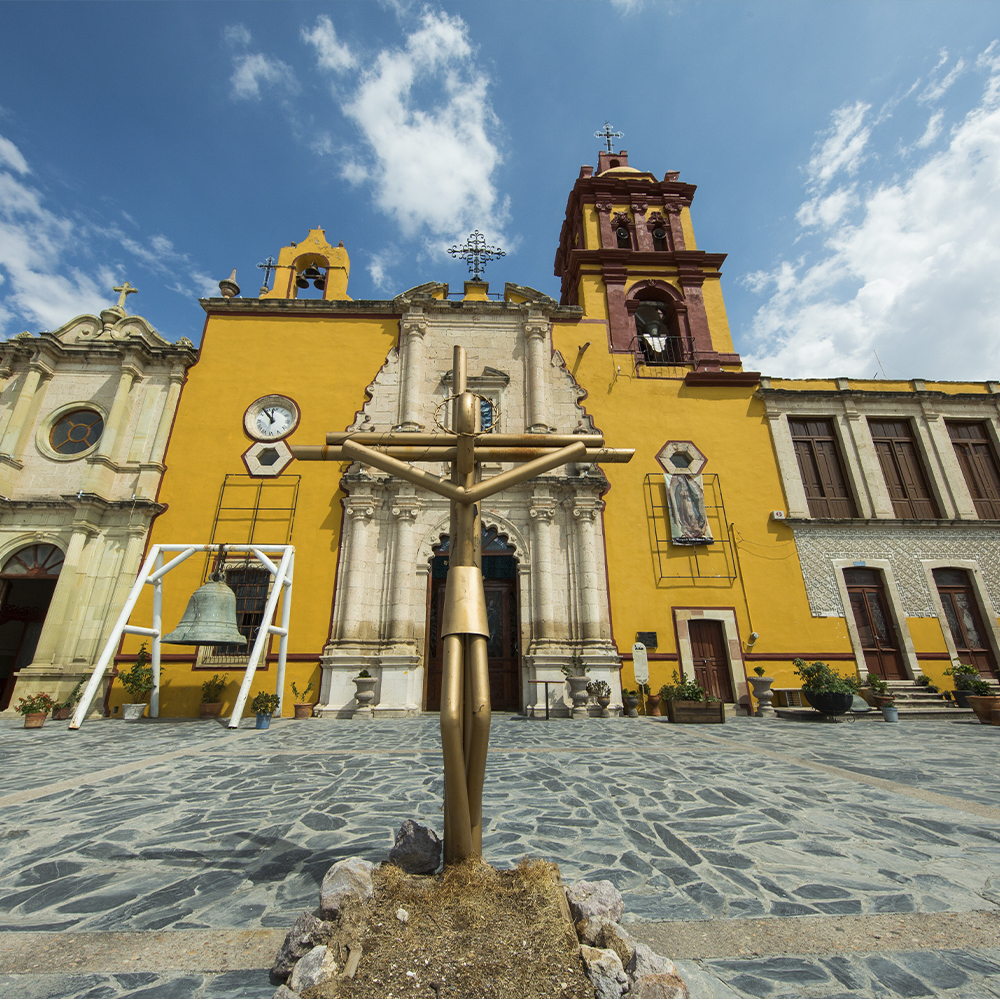 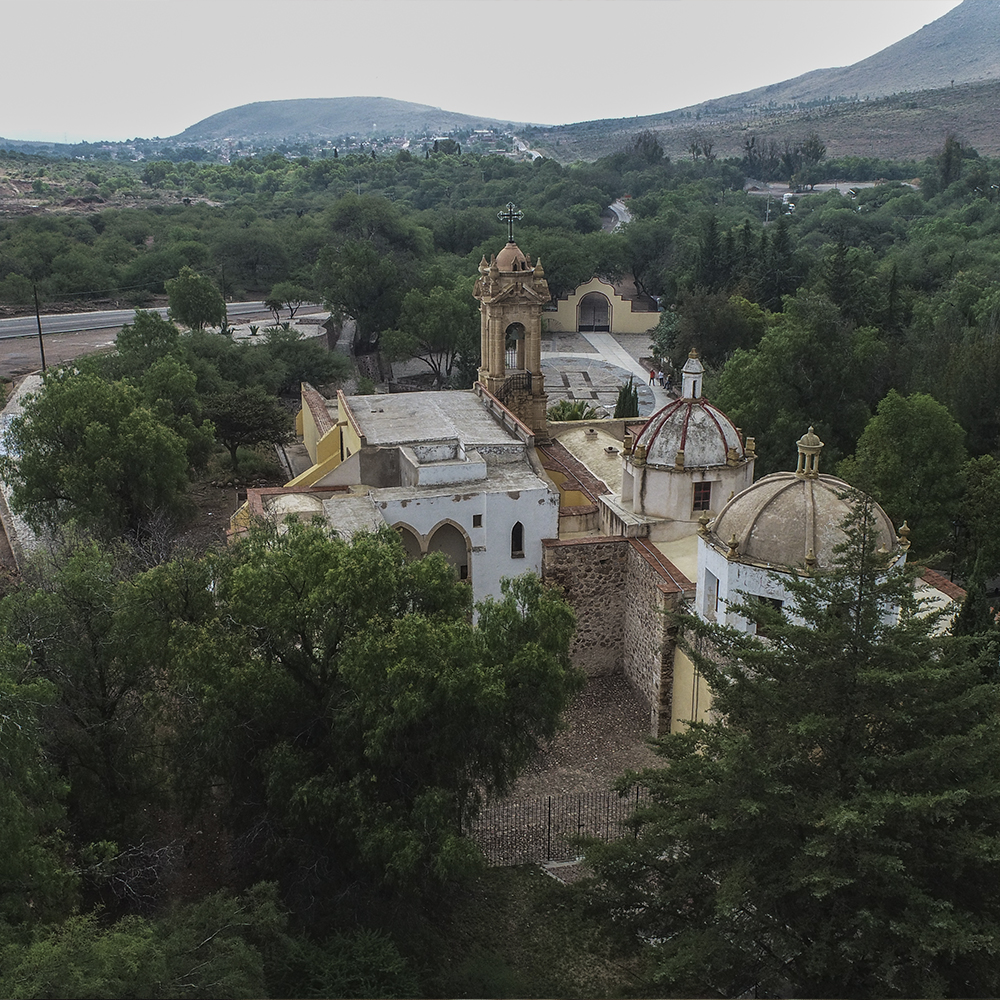 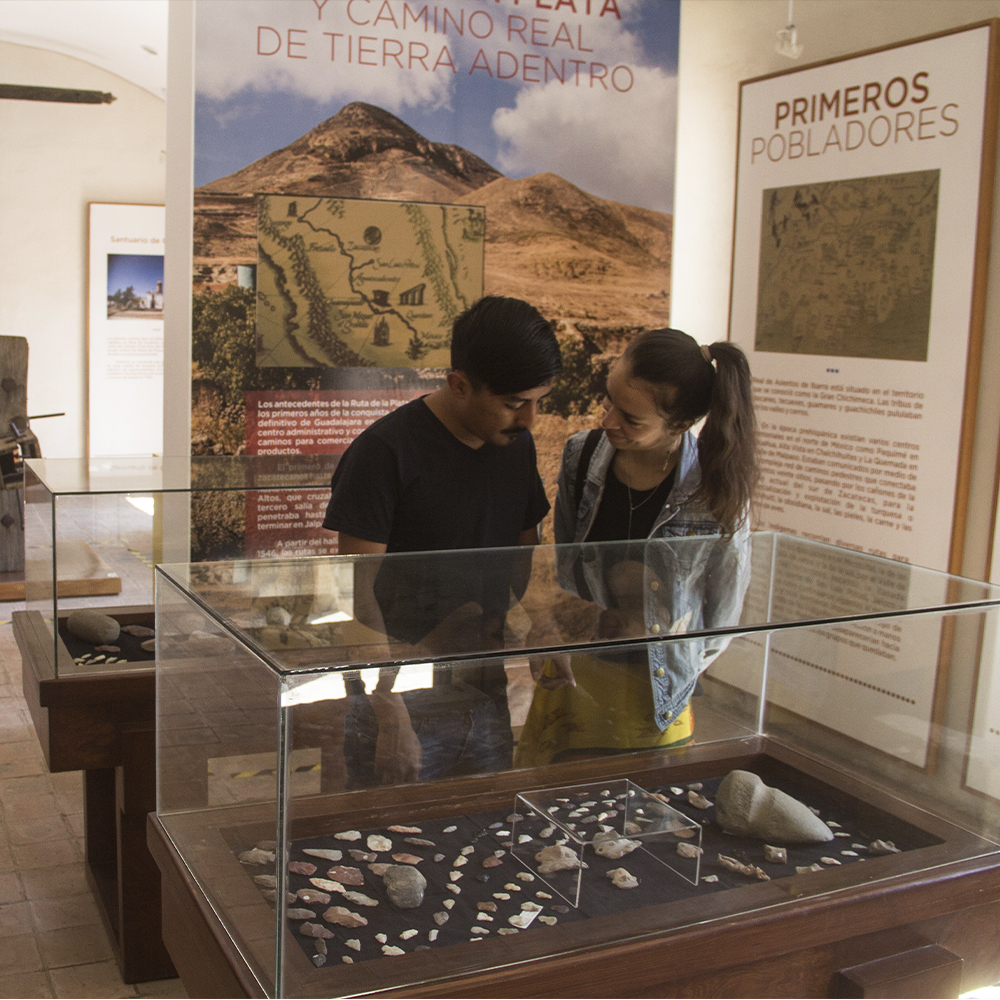 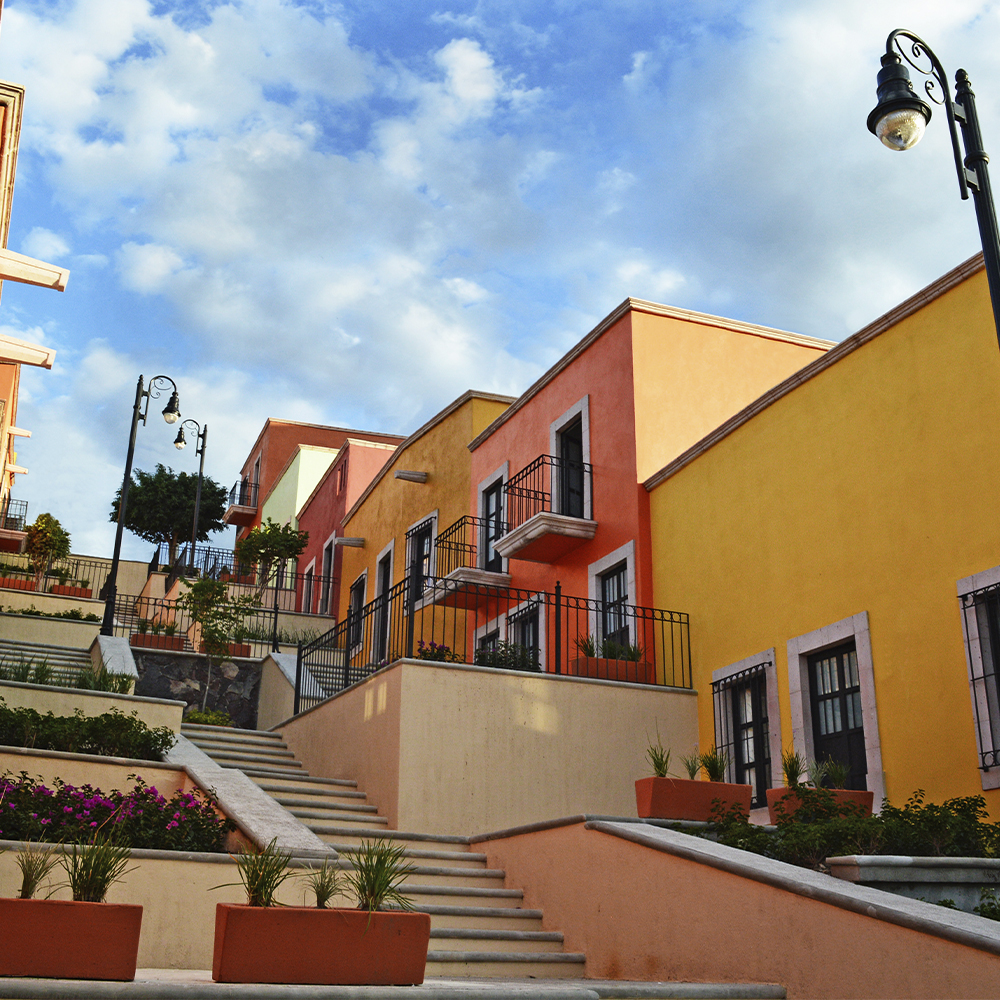 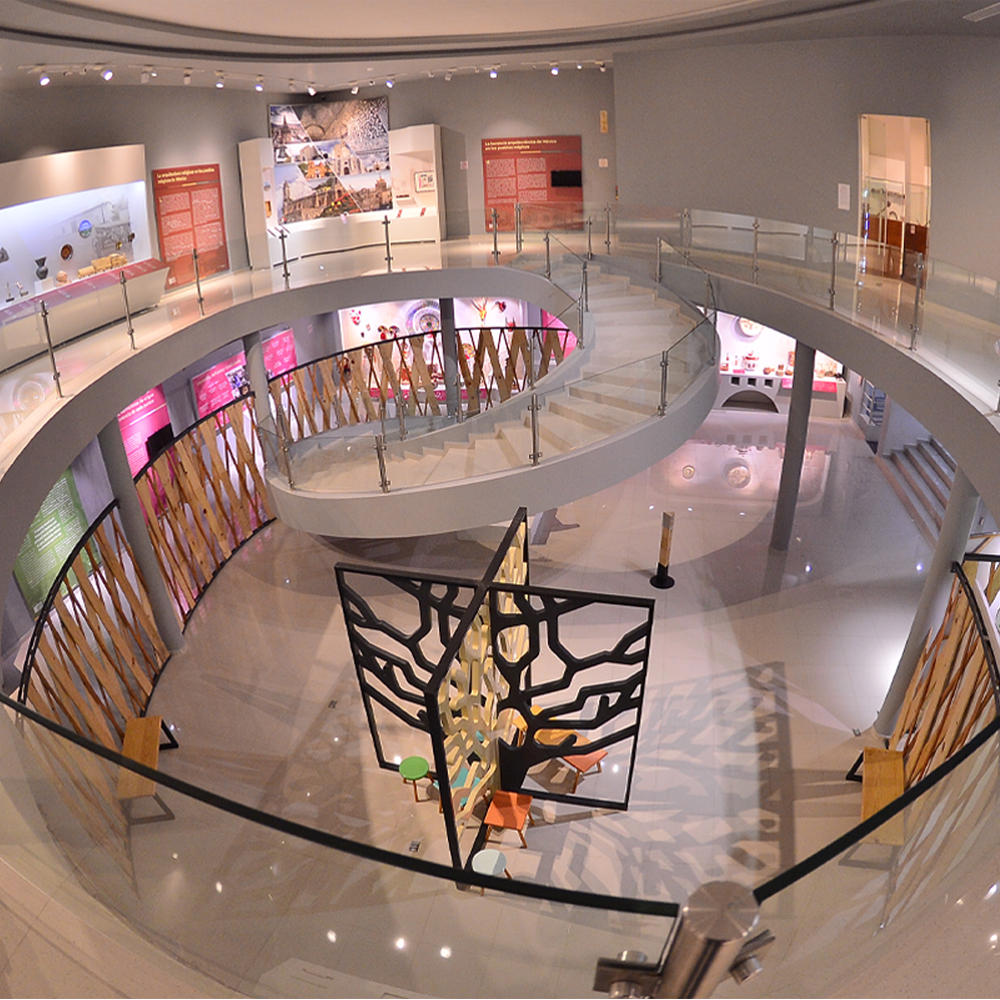 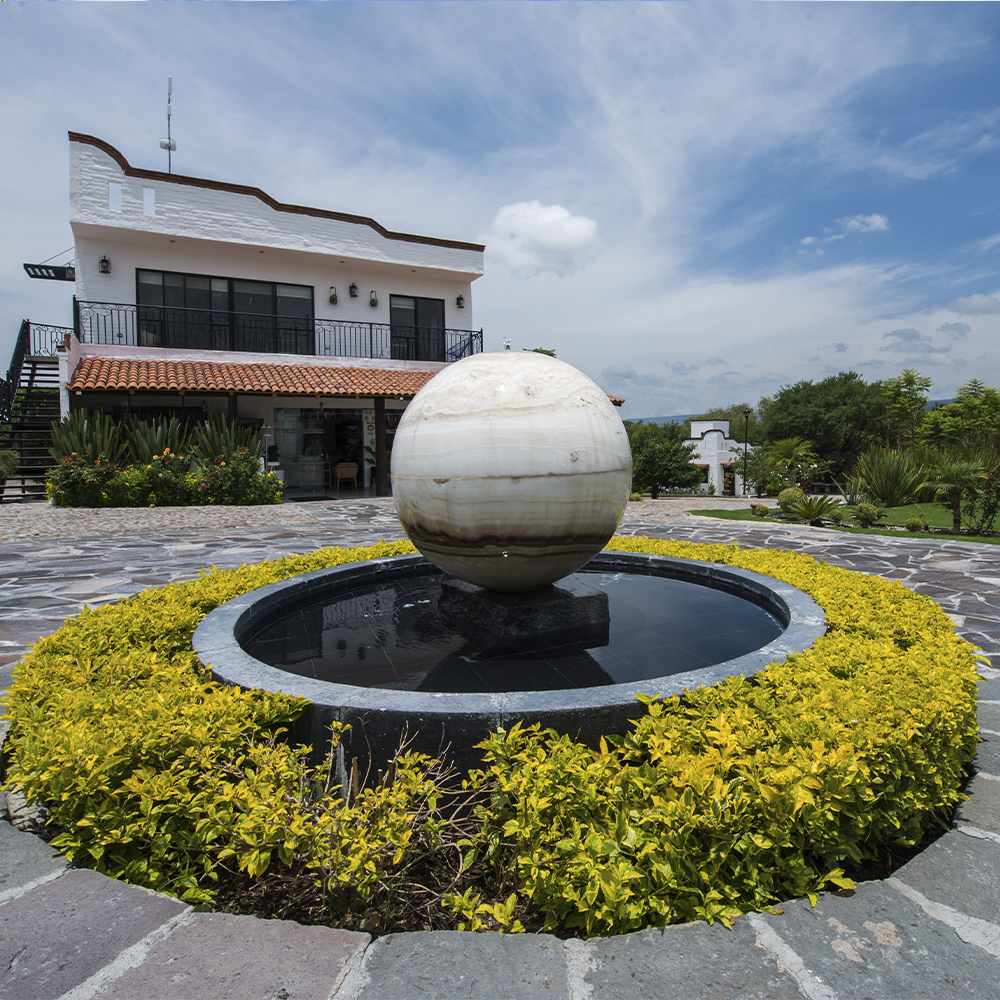 The National Fair of San Marcos is one of the celebrations with the greatest tradition and history in Mexico (more than 190 years of being celebrated) and is also one of the most important mass events in the world, which takes place during the months of April and May in Aguascalientes, having at its disposal a fair perimeter with an approximate extension of 90 hectares between spaces such as the Historical Center, San Marcos Island, nightclubs area, restaurant area, Bullrings and other venues.

It is a multidisciplinary event that differs from all Mexican festivities by the conjunction of entertainment, culture, traditions, musical and sports events, bullfighting shows, diversity of exhibitions, artistic events, as well as a great culinary diversity, becoming one of the oldest and most important festivities in our country.

Considered the “largest fair in Mexico” and one of the most important internationally, it has reached an influx of visitors of approximately 8 million people in just 22 days. 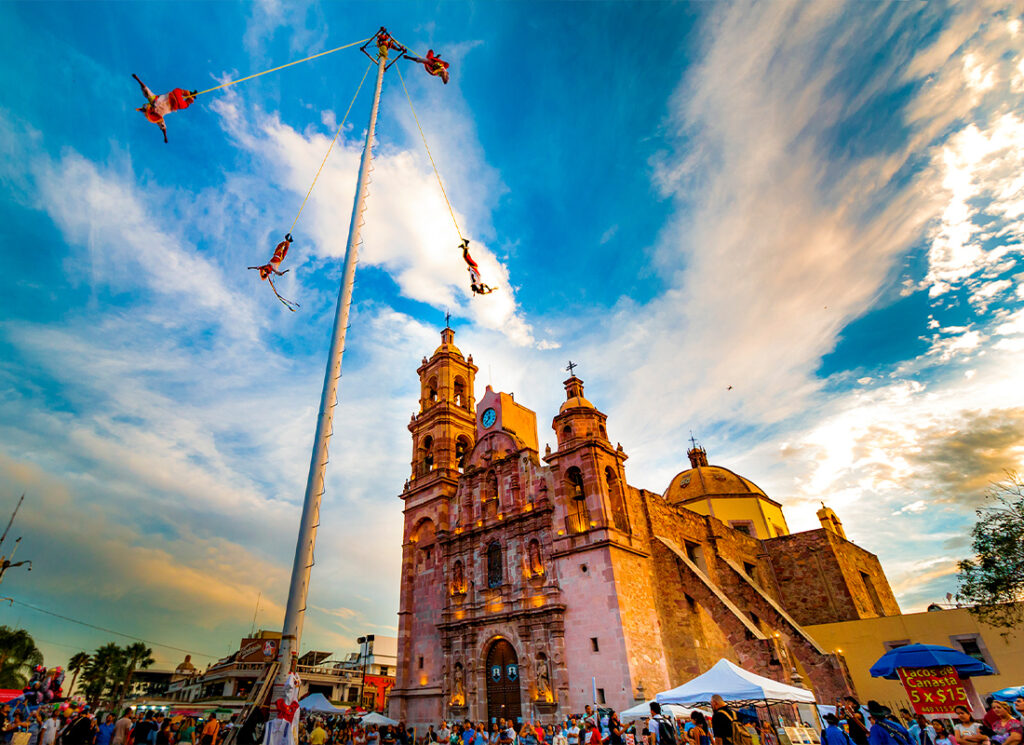 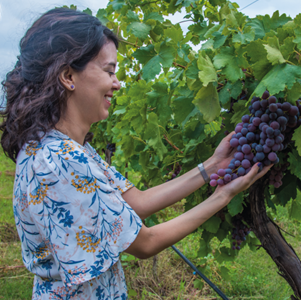 Aguascalientes has the climatic conditions and an ideal height for the cultivation of grapes, that is why since its foundation it already had plantations that were growing in number and extension until reaching the second place in vine production in the country.

Although the Aguascalientes wine boom fell asleep for a time, as of 2005 the production of local wine has been given impetus again, producing various labels with varietals such as Cabernet Sauvignon, Merlot, Malbec, Parrellada, Blanc de Zinfandel, Syrah, Petite Syrah, Mourvedre, Nebbiolo, Garnacha Blanca, Touriga Nacional, Tempranillo, among others. Currently, Aguascalientes has 205 hectares of wine grapes. There are 10 wineries and vineyards open to the public to provide tourist experiences.